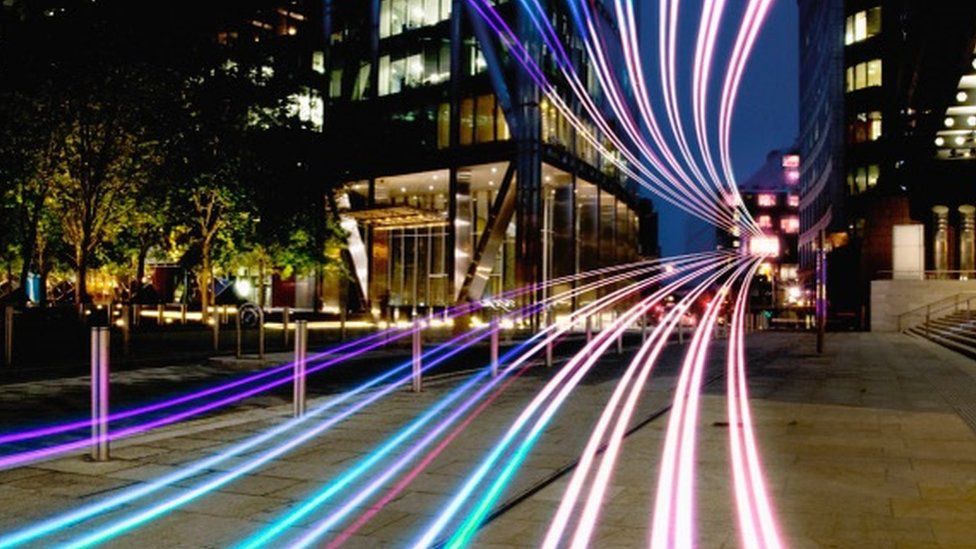 The government should offer vouchers to low-income homes to encourage the take-up of ultra-fast gigabit broadband, a report suggests.

The government aims to make gigabit-capable broadband available to 85% of the UK by 2025.

“We believe passionately in making sure everyone can feel the benefits of these lightning-fast speeds, and I will be carefully considering Gigatag’s welcome proposals for boosting consumer take-up,” he said.

The Gigatag group was assembled at the request of the government by consumer group Which?, the Confederation of British Industry and the Federation of Small Businesses. It warned that the government’s target to make Britain gigabit-capable could be derailed unless consumers upgraded.

It found that only one in five people was willing to pay more for faster services.

It also discovered that many people are unclear about how a gigabit service would differ from their current package.

And, despite a slew of advertising around the technology and its benefits, about six in 10 consumers remained unaware of the availability of gigabit services. 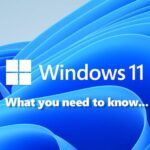 Windows 11: what you need to know 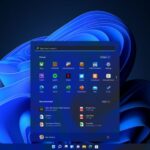 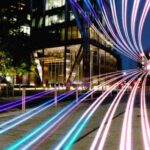 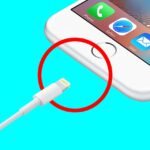 This is why a portless iPhone 13 is a terrible idea 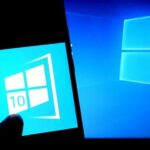 We use cookies on this website to give you the most relevent experience by remembering your preferences for repeat visits. By clicking "Accept All" you are consenting to using all of the websites cookies. You can open "Cookie Settings" to modify which cookies you want to use, only strictly necessary cookies will be loaded until you make your choice.
Cookie SettingsAccept All
Manage consent

This website uses cookies to improve your experience while you navigate through the website. Out of these, the cookies that are categorized as necessary are stored on your browser as they are essential for the working of basic functionalities of the website. We also use third-party cookies that help us analyze and understand how you use this website. These cookies will be stored in your browser only with your consent. You also have the option to opt-out of these cookies. But opting out of some of these cookies may affect your browsing experience.
Necessary Always Enabled
Necessary cookies are absolutely essential for the website to function properly. These cookies ensure basic functionalities and security features of the website, anonymously.
Unclassified
Other unclassified cookies are those that are being analyzed and have not been classified into a category as yet.
Preferences
Preference cookies enable a website to remember information that changes the way the website behaves or looks, like your preferred language or the place/region that you are in.
Statistics
Statistic cookies help website owners to understand how visitors interact with websites by collecting and reporting information anonymously. This means no identifying information will be stored.
Marketing
Marketing cookies are used to track visitors across websites. This is done to display ads that are relevant and engaging for the individual user and thereby more valuable for publishers and third party advertisers.
SAVE & ACCEPT